As Senior Writer at Illinois Institute of Technology, I've had the opportunity to be part of a number integrated marketing campaigns that that conveyed the same message across multiple platforms and media. Key among these have been the "Tech Yeah!" campaigns for our annual November Giving Day in 2015, 2016, and 2017 and the $250 million Fueling Innovation university campaign. 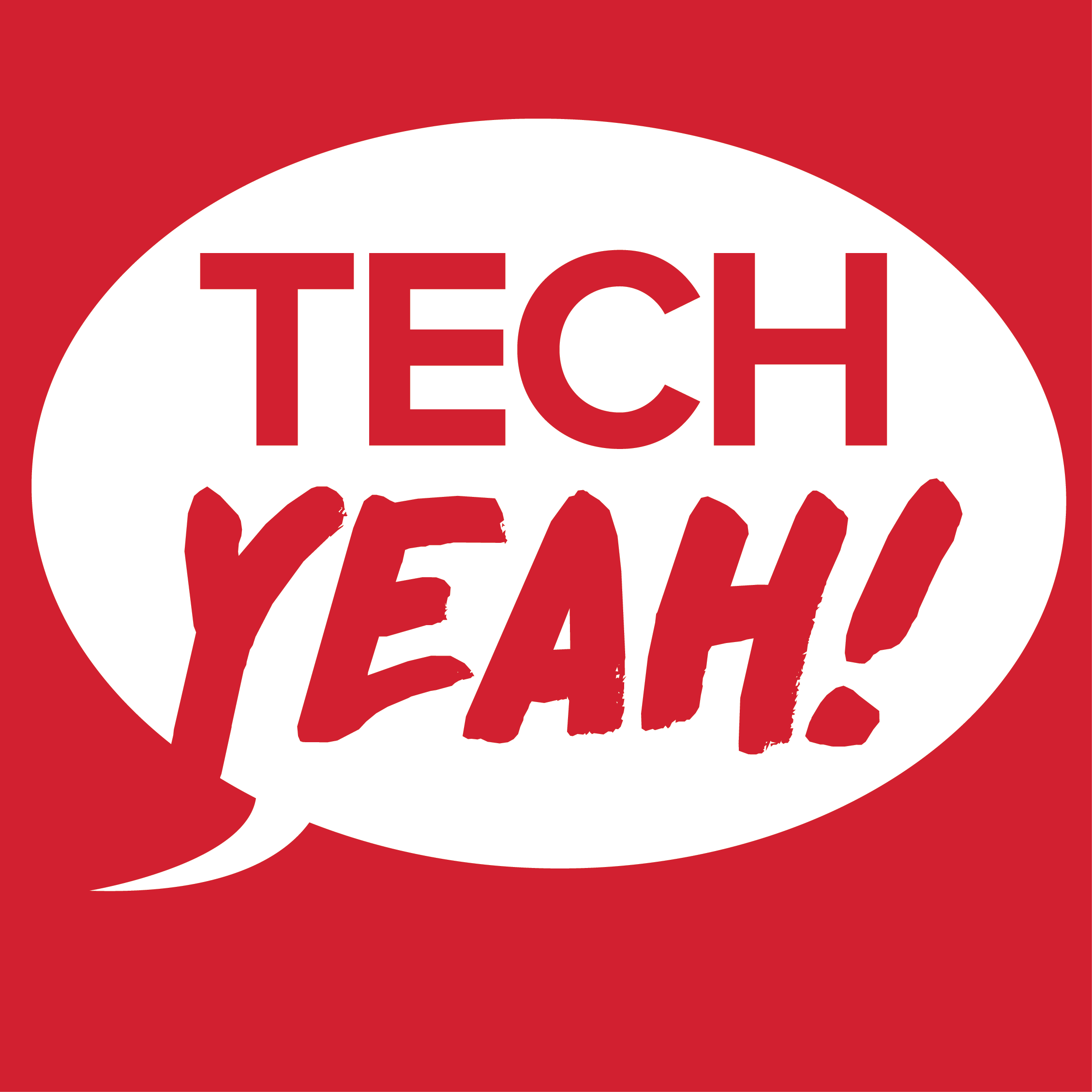 Giving Day is a 24-hour donation drive run by Illinois Institute of Technology every November. The goal of the drive is to create greater awareness among our alumni and the broader Illinois Tech community about the importance of giving to the university. In 2017, I played my greatest role in the campaign yet, managing the social media team for the second year in a row and drafting a significant portion of the email campaign. Because the majority of my emails contained the names of specific donors who made challenge gifts, I am unable to share them here.

For the previous Giving Day campaign in 2016, I had asked our graphic designer to create social media graphics for the first time ever, and we have since begun using his design skills for a variety of social media projects, some of which have delivered a substantial increase in organic followers over time. For Giving Day 2017, I decided to expand on our experiments from the year prior by adding a variety of zero-budget pre-recorded videos with both serious and whimsical overtones to capture the full range of emotions our donor community feels about Illinois Tech. I conceived these pieces, scripted them where necessary, and edited them in iMovie, while the graphic designer filmed them and created accompanying graphics. 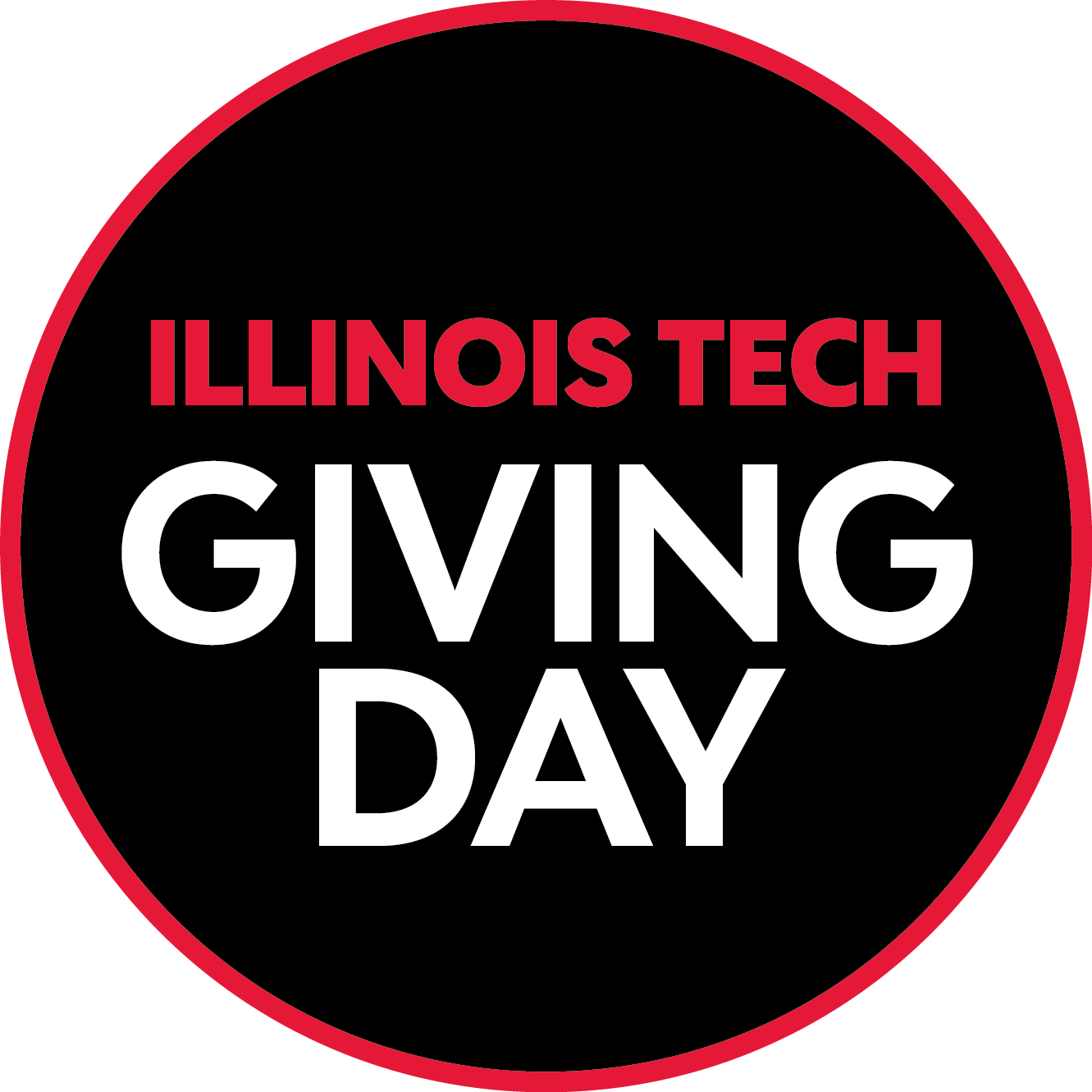 Giving Day 2015 was Illinois Tech's first-ever 24-hour coordinated donation drive. I drafted copy for the magazine ad promoting this event. I was also able to draft our first-ever email campaign to encourage faculty and staff donations, which led to outstanding success. Twenty-six percent of the 860 donors who supported our first Giving Day were members of the Illinois Tech faculty and staff, and of these, 40 percent were first-time donors. These were exceptional results for our first sustained email outreach to faculty and staff. 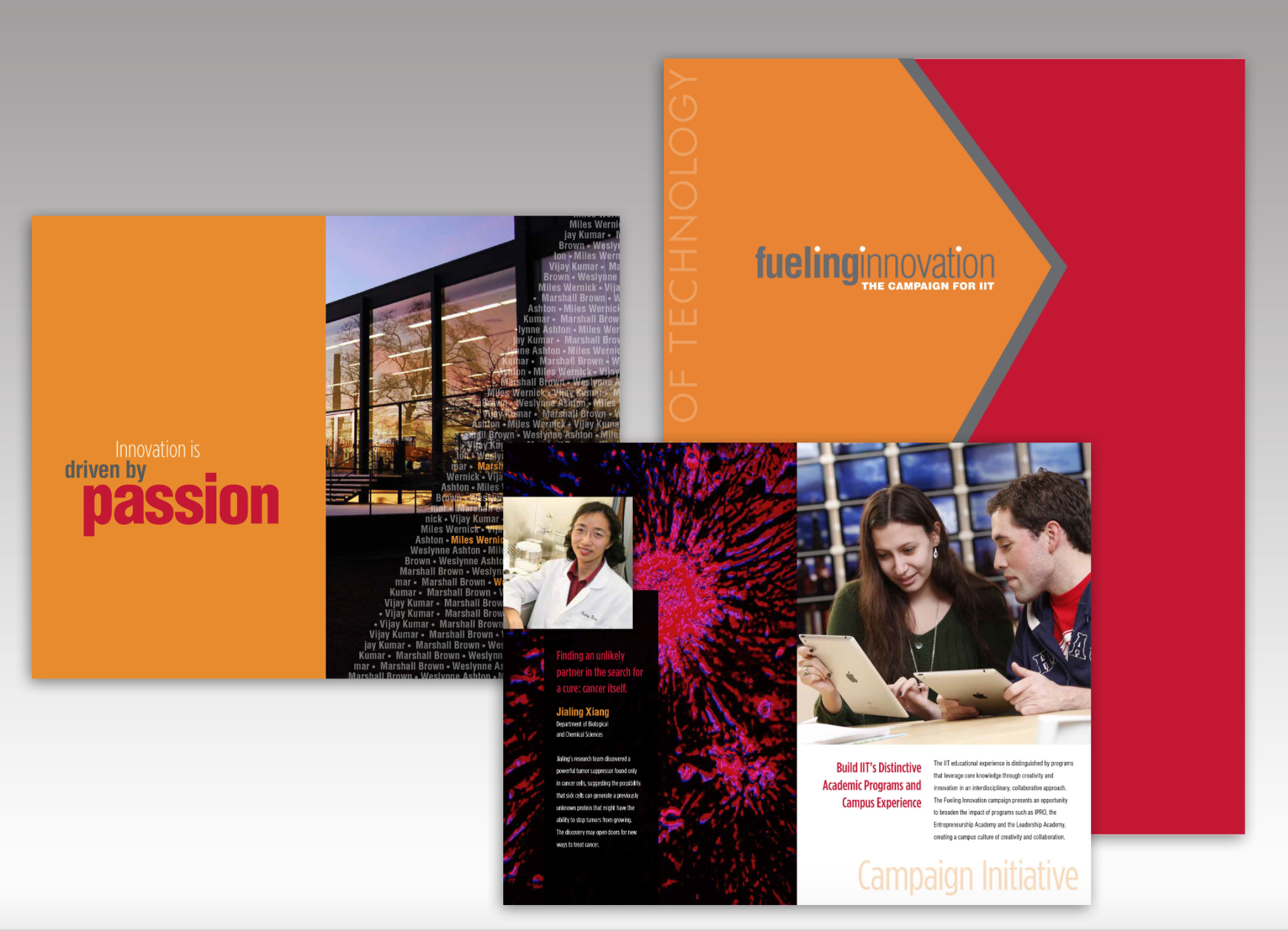 I joined Illinois Tech's advancement team one year before the end of its $250 million Fueling Innovation fundraising campaign. In that time I was able to draft copy and project manage a series of magazine ads for the campaign. I also composed numerous one pagers and project-managed an eight-figure proposal.