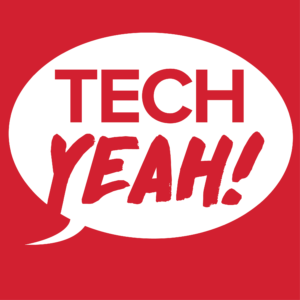 Giving Day is a 24-hour donation drive run by Illinois Institute of Technology every November. The goal of the drive is to create greater awareness among our alumni and the broader Illinois Tech community about the importance of giving to the university. In 2017, I played my greatest role in the campaign yet, managing the social media team for the second year in a row and drafting a significant portion of the email campaign. Because the majority of my emails contained the names of specific donors who made challenge gifts, I am unable to share them here.

For the previous Giving Day campaign in 2016, I had asked our graphic designer to create social media graphics for the first time ever, and we have since begun using his design skills for a variety of social media projects, some of which have delivered a substantial increase in organic followers over time. For Giving Day 2017, I decided to expand on our experiments from the year prior by adding a variety of zero-budget pre-recorded videos with both serious and whimsical overtones to capture the full range of emotions our donor community feels about Illinois Tech. I conceived these pieces and edited them in iMovie, while the graphic designer filmed them and created accompanying graphics.